Home » Blog » The Truth About Bioheat Plus® Vs. Natural Gas

The Truth About Bioheat Plus® Vs. Natural Gas 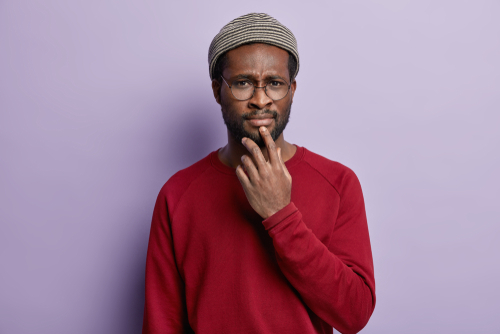 Natural gas has gotten some great press in recent years as an efficient and green fuel – especially when compared to heating oil. But is natural gas really a better home heating option for money- and eco-conscious Pennsylvania homeowners?

The fact is that when it comes to keeping you warm while protecting the planet, today’s Bioheat® heating oil is the clean-burning winner.

Major advances in technology have flipped the script on heating oil in recent years, and today it’s one of the cleanest fuels around. That’s especially true of Bioheat – an American-made heating oil blend made from a combination of ultra-low sulfur heating oil (ULSHO) and renewable fatty acids found in vegetable oils, animal fats, recycled restaurant oils and other natural sources.

Bioheat oil is a game-changer for your Pennsylvania home, your heating equipment, your neighborhood, the planet, and even our country. Check out these facts:

Best of all, Bioheat costs the same as standard heating oil, and you don’t need to modify your oil-fired equipment to use it. Just fill your tank you’re good to go!

The Bioheat you buy from Oehlert Bros. – Bioheat Plus® – is made with 20 percent biodiesels. With that mix, Bioheat Plus burns cleaner than natural gas!  The methane emissions from natural gas are nearly 82 times more destructive to the environment than carbon dioxide over a 20-year period.

The bottom line: Don’t believe the natural gas hype: there’s a reason why oil heat has been the most reliable source of home heating in the northeastern U.S. for more than a century! To learn more, contact the heating pros at Oehlert Bros. today.