The Hasty Rush to Electrification

Why It Hurts the Environment – And Your Budget 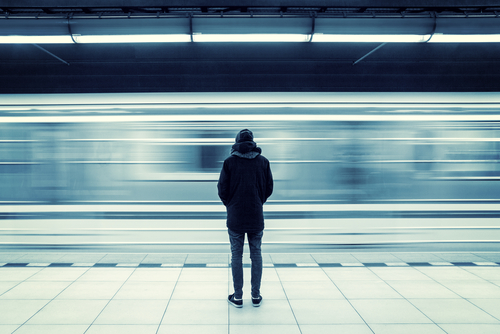 Is Electricity Really Green Energy? Facts to Consider Before Jumping on the Total-Electrification Bandwagon

Climate change is an important concern for all of us. A rush to electrification, though, can be like putting a band-aid on a big wound: it doesn’t solve the problem, and can actually make things worse. Contact Oehlert Bros., Inc. to learn about how you can reduce your greenhouse gas emissions in your eastern Pennsylvania home to almost zero, while avoiding the pitfalls that come with total electrification.

Converting to All-Electric Power Is Costly

Many municipalities – and even entire states – have jumped wholeheartedly on the electrification bandwagon, without fully considering the drawbacks to electricity – and there are many. For starters, troublesome electric conversion regulations cost everyday landlords, businesses and homeowners a lot of money, while leaving them at risk for loss of power.

You Just Can’t Count on Electricity

Electricity works great for many homes – until it doesn’t. Unfortunately, the electrical infrastructure just isn’t reliable, and no matter how long the power is out – it’s too long, for most homeowners. Moving entirely to electricity means homeowners are totally reliant on the power grid and electric company for their heating, warm water, safety, refrigeration, comfort, and more.

In fact, the creation of electricity is the second-largest generator of greenhouse gasses in the U.S. – second only to the transportation industry – with most of America’s electricity supply generated by coal-fired power plants. Electricity itself may have zero emissions, but that doesn’t get it off the hook for all the emissions released by fossil fuels during its creation at the plant.

The good news is that there is a great alternative to electricity – as well as conventional heating oil or natural gas – and it’s better for the environment, too. Bioheat® Plus heating oil has almost zero emissions and doesn’t exacerbate climate change, since it’s made with a blend of ultra-low-sulfur heating oil and biodiesel – a renewable energy source made from the fatty acids found in soy, corn and other vegetable oils.

Switching to Bioheat Plus heating oil is easy, as it requires NO modifications to your current heating equipment and does not significantly increase energy costs.

Oehlert Bros. Inc. has been delivering BioHeat Fuel since 2007, reducing CO2 emissions by over 57,000 metric tons! We are committed to achieving net-zero carbon dioxide emissions by 2050, and when you become a customer of Oehlert Brothers, you can work towards achieving carbon neutrality alongside us, just by taking steps to increase fuel efficiency with Bioheat Plus heating oil. Our energy experts are standing by, ready to help you every step of the way on your journey to greener energy.