Heat Greener This Winter with No Costly Conversions – Switch to Bioheat® 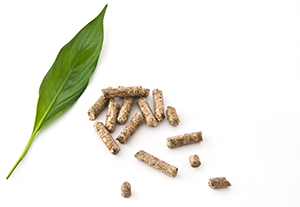 If you’ve been looking for a more efficient and environmentally responsible way to heat your home you need to know about BioHeat. Oehlert Bros. Inc. has been exclusively delivering BioHeat for over eight years to our heating oil customers. And starting in 2015, we are using super clean burning Ultra Low Sulfur heating oil which burns cleaner than natural gas!

Bioheat is a great alternative to natural gas that performs at least as well (and often better, especially on the emissions side) as any other home fuel source. Best of all, Bioheat can run in your existing heating oil system with no adaptations needed!

Ready for the next generation of heating oil performance? Contact Oehlert Brothers today to make the switch to Bioheat!